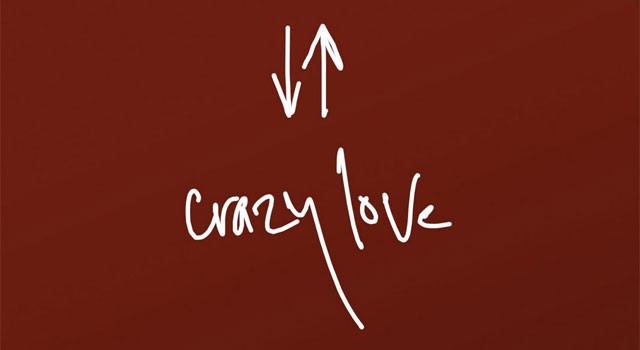 At small group tonight we started a new study on the book Crazy Love by Francis Chan.  It’s one we’ve heard a lot about, so we’re looking forward to it.  Half the group didn’t have their books because the order hadn’t come in yet, so Amanda read the preface to everyone (from a copy borrowed from Nick and Amy Warkentien, since ours was one of the copies that has yet to arrive) and had formed some discussion questions based on that.  I think she did a really good job of coming up with questions.

So, how do you like the new look of the site?  I installed it on Good Friday, feeling like I wanted something different from WordPress’s default Twentyten theme.  This theme is called Arras, and it’s the one I used on Nolan Smith’s website.  I’m a big fan of how customizable it is, but it’s very image-based and I was afraid of having to bother with adding pictures every single day.

I just went back through and added images to all the blog posts that showed up on the homepage.  I mean, there’s no way I could do that for the 2000+ other posts, but what I’ll do is replace the default/placeholder image to be something else, maybe a family picture, so at least it will look decent.

Milly was a mixed bag today.  She was pretty good in the morning, but when people started coming over for small group she got moody.  I don’t know what the deal is.  She’s usually pretty happy to see people, or at least she is after a few minutes.  Last time we had group at our house she cried so much after we put her down for bed that we went ahead and got her up.  Fortunately she went right down tonight.

Milly watched too much TV today.  There’s really no way around that.  She watched Toy Story 3 about two and a half times and she watched Tangled once.  Now, granted she doesn’t just sit and watch movies straight through; she’ll get up and go play with things or whatever, but still, that was just too much.  My excuse is that I’m trying to work, and if she isn’t distracted by playing with toys or coloring or something, I need something to hold her attention.  Amanda had a bunch of laundry to fold and put away, so she put a movie on for Milly to take care of that.  And later in the evening we put one on to calm her down before small group and bed time.

Anyway, it’s not the norm and we have to be careful to make sure it doesn’t become the norm.

Oddly, I felt like I didn’t see Milly very much today, though I saw her as much today as I do any other day.

After small group, Amanda and I watched an episode of Fringe.  We’re still one behind.  Amanda went upstairs and I fell asleep on the couch for about half an hour.

Milly started crying as I was brushing my teeth, so I went in to check on her.  The first thing she said to me, in a whisper, was “Diaper.”  I was surprised that got her up, because it wasn’t very wet, but it’s a good sign that she did tell me about it because it means she’s starting to recognize the discomfort that comes in having a dirty diaper.  Maybe potty training isn’t far off now.