A Small World with Reece

A Small World with Reece 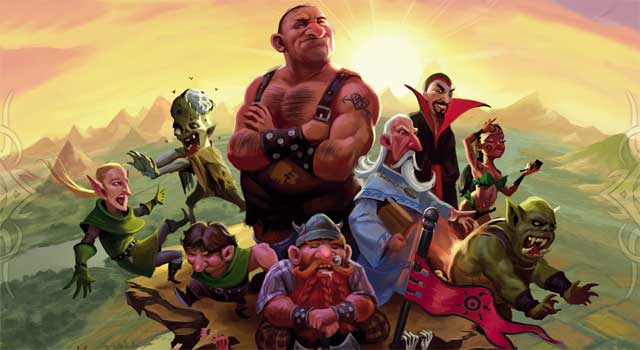 Milly, for the most part, took really good care of herself today.  Nothing too much to report on that end, other than she finally asked for a movie besides Toy Story 3 (although I haven’t totally gotten tired of it yet, surprisingly) when she asked to watch Finding Nemo today.  She also played by herself really well in the nursery.

I got a text from Reece this evening asking what I was up to.  Stephanie had a bunch of girls over at the  house so we invited him to come hang out.  We introduced him to Small World.  I won, Reece got second and Amanda lost.

So, pretty much the entire world was rejoicing at the new of Osama bin Laden’s death today.  Not to downplay it in any way, because it was certainly huge, but people need to remember that there’s still a vast terrorist network out there, and while its leader’s death surely crippled it, it’s not gone.

I had mixed feelings about footage of some of the celebrations I saw on the news and on the internet, mainly the ones that showed kids celebrating on college campuses.  Not that they don’t recognize the importance of such an event, but I’ve heard stories of military guys talking to younger military guys about September 11 with the younger guys saying they were too young to really remember the significance of the day at the time.  College kids would have been about 8-12 years old during September 11, and watching them drive around and jump in ponds waving American flags and drinking beer had the feel of watching people just looking for some excuse to be excited about something.  Maybe I’m just cynical.  Watching people in New York though, seeing adults celebrate and Muslim Americans celebrate, that felt more heartfelt.

I wondered on Twitter and Facebook today if so many people had ever celebrated one man’s death so much before.  How many other questions can you ask where one person can answer Jesus and another answer Hitler?

My responses to both of those, by the way, were that Jesus’ death wasn’t celebrated at the time of his death, though yes, over the millennia more people have celebrated that, and it might be more celebrated than Hitler’s death because there are more people and media is so pervasive these days.

Amanda was told not to “be ignorant” at work today because apparently it’s common knowledge that Osama bin Laden has been dead for some time and Barack Obama only announced it now to gear up for his reelection bid.