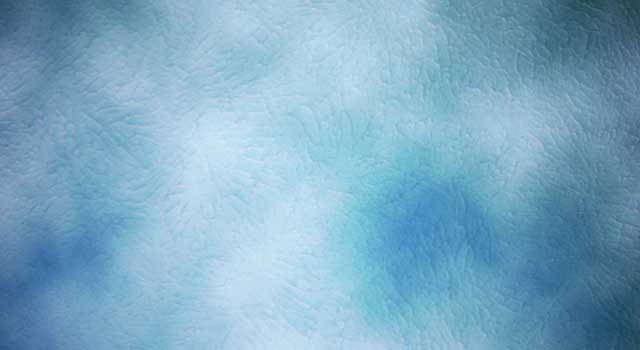 I’d like to apologize to my parents, because I know I must have done this when I was little.  All kids do it, and it’s infuriating.  It’s that thing where a kid wants something and cries until you give it to them, then they want you to take it away from them and they cry until you do that.  Then they want it back right away.  Rinse and repeat.  It’s terrible, and so Mom and Dad, I’m sorry.

Milly was doing that today.  When I put her down for her nap this morning she wanted Berta, a doll bought by (and named after) Aunt Robbie when she was in town one time.  I finally left Berta perched on the corner of the crib, so she could get her, leave her or knock her to the floor.  Berta was on the floor later, but she could have just fallen off.

Milly did it later tonight while Amanda was cleaning up and I was reading a chapter in Crazy Love.  This time it was with movies though: Toy Story 3, Finding Nemo and Oceans.  She kept wanting to switch from one to another to another so Amanda finally just left it on Toy Story.  Milly got very upset until we asked her if she wanted to go upstairs and get her paci and blanket.

Side note, when Milly is going upstairs now she’ll say bye to pretty much anything and everything she sees.  Tonight it was boys (what she collectively calls Bruce and Harvey), Buzz (Lightyear, who was on the TV at the time) and the sky.  She was towards the top of the steps and had put her hand on the corner of the stairwell wall and the downstairs ceiling, and she gets sky and ceiling mixed up.  I think it was the first time she realized she could touch the ceiling.

Milly threw a little bit of a fit upstairs, but she eventually settled down.  Amanda read The Mixed-Up Chameleon to her twice and The Grouchy Ladybug once.  She let Milly say all the parts where the Grouchy Ladybug says, “Hey, you!  Wanna fight?”  After a couple times Milly only said the “Hey, you” part, which is just as well.

So yeah, we took Milly upstairs at about 6:30, a full hour and a half before her bedtime.  Hopefully that won’t affect her sleep tomorrow morning too much.

She was a lot of fun today too though.  Amanda worked a little later than usual today, and when Milly got up from her nap she and I played in the box the Frazelles gave her for Christmas.  Milly was sitting in it and I’d have different toys come up and knock on the side window of it.  She’d open it and I’d poke their heads in and she’d laugh like it was the funniest thing ever.  She even talked for a few of her toys.

She did something a little strange today too.  I let her go out back while I was working today and I heard her make some noise.  I went over to her and she was saying “Nap.”  This was at about 9:30, 9:45.  It was pretty early for her to take a nap, much less ask for one.

Milly also managed to remove her diaper during her nap today.  I went to get her and when she sat up and took off her blanket I noticed she was pretty naked.  Fortunately she hadn’t peed, with or without the diaper.  She does still have that rash though.  We’re thinking about calling the pediatrician tomorrow if it’s not significantly better.

Small group was at our house tonight (part of the reason we put her down so early).  Our discussion on Crazy Love was good, I thought, if short.  There was a video followed by two discussion questions, and after that we just talked about some of the things that struck us in the chapter.

Reece brought some sausage dip, which was crazy good.  It was actually very filling too, I thought.  It was sausage, cheese, cream cheese and some tomato-pepper combination.

Speaking of Reece, the Johnsons found out the sex of their baby today, but I don’t want to spoil it on the off chance that anybody who knows them and hasn’t heard yet just happens to read this.  (Very unlikely, but still.)

Amanda’s had this stomach thing going on since Thursday, which was about the time Milly started pooping a bunch and got her rash.  We couldn’t think of anything they ate that I didn’t, but hopefully it’ll pass soon.

I ordered Amanda’s birthday present today, though it won’t get here until after her birthday.  I looked for it locally and even had someone (big thanks to that someone!) look for it out of town for me today, but they couldn’t get it either.  I really hope she likes it.  I think she will, and I think she’ll appreciate the reason I’m getting it for her.

She also bought herself a present, which was a Bible with the new translation.  She took Milly to Barnes & Noble to get it, so we decided that would be Milly’s present to her.