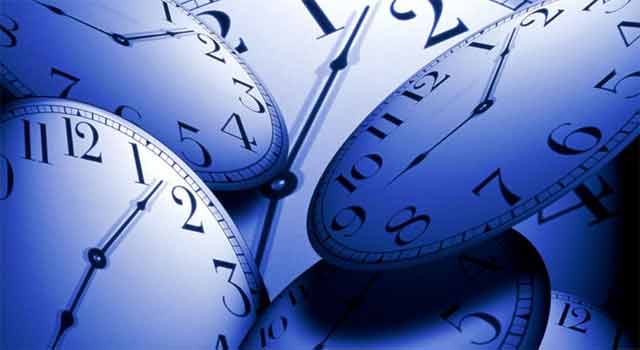 And then I thought about how none of that had anything to do with spending time with God.  I’ve wanted to spend more time praying, continuing my reading of the Bible or just spend some time journaling, which I’ve been meaning to do for a long time.  Then I thought for a moment about how simple it would be not to care about that sort of thing, and how much would God really care if I did the things I wanted to do instead of spending a little more time with him anyway?

Later I was reading the second chapter of Crazy Love.  Part of it spoke to how we all feel like we’re the main character of a movie, but really we’re just an extra nobody notices and that the story isn’t really about us anyway, but about God.  Far from making me feel insignificant, it made me feel grateful to be a part of the story.

The chapter talked about other things too, like how short our lives are and  how we should make them count.  The questions from the video we discussed later at small group were along the lines of what we would regret if we were to die today, and when you think of the people you knew who had died, what kinds of things were they known for and what do you think their regrets might have been.

I thought about people I knew who had died.  There really aren’t very many, which is a blessing in itself.  But I thought about Mum Mum and Pup Pup, Pap, John Quinn, Jasmine Lockamy, Kim Delaney, Sonny Inskip.

Some of them I knew well, some I did not.  Most of them died after an illness, but Mum Mum, my grandmother who died in her sleep taking a nap one afternoon, and Jasmine, who died in a car crash on her way to school one morning, I don’t think either one of them woke up on the morning of their death and thought they would die that day.  They didn’t have time to reflect on what kind of lives they had led or what impact they would leave on people and what things they would have done differently if they knew the day before that their time was almost up.

What do you do with that?

You use it as inspiration.  You think of what ways you can encourage people and love people and impact their lives.  You try to show You do your best not to let the daily grind make you forget how precious each moment is that we breathe.  You think of people you look up to and admire and you try to take on their best qualities.  You spend some more of that precious time with God, and you hope that it shows in your everyday life.  I think you try to live so that when you’re asked to make an account of how you did spend that breath of time in your mortal coil, you’ve got something to show for it.