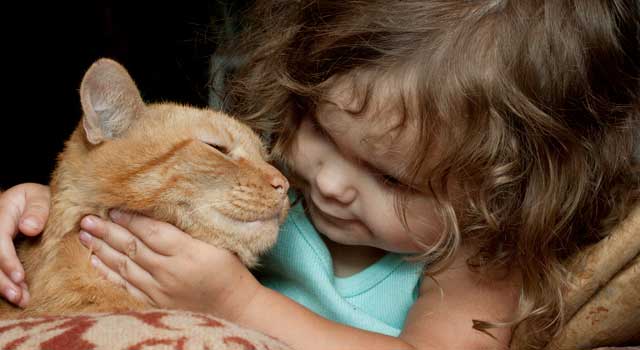 I got Milly up a few minutes after 8:00 this morning and took her downstairs to sit on Nana’s bed.  The two of them left the house near 9:00 and weren’t back until after noon.  They got breakfast at McDonald’s, where Milly ate a whole sausage, a whole egg and some pancake.  Then they went to Hugh MacRae Park where Milly saw turtles, ducks and fish.  Before coming home Karen stopped and picked up a dozen Krispy Kreme doughnuts and Milly had three-quarters of one of those as well.  When they got back she urged her Nana to go play in the sandbox (saying “sandbox” the way she says “ooOOOooh,” as though she’s just realizing or discovering something).

Milly was so entertained that she didn’t take a nap until almost 2:00 and slept until a little after 5.  Karen stuck around in case Milly decided to get up before Amanda got home from work, but while I was still working.

Our air conditioning is fixed.  Last night we had ceiling fans and little fans going both in our room and Milly’s room.  I thought it was pretty comfortable, but Amanda had trouble sleeping all night.  I told her she should just go downstairs and sleep with her mom.  She did so and I stretched out over the whole bed.

This morning I called Ryan Mattox, a guy who was recommended by Nick by way of Gregory and Allison Mason.  He was great.  Very nice, courteous and prompt.  He came out shortly after I called and told me the same thing we were told was likely the problem and gave me a price.  Amanda asked about the price and it was a good one, so I called him back and said we were ready to do it.  He was back out later in the afternoon and was gone a little after Amanda got home.  The upstairs air conditioning is now working as well as the downstairs.

He did say that our compressor was pretty ragged and that our unit would probably have to be replaced in a few years.  I guess we should start saving now.  It’s just a good thing I put a bunch of our federal return in savings.  It really seems like something comes up every year that makes us spend that money though.  Not that we were planning on being frivolous with it, but we had talked about getting a new fridge.

I was able to get a good bit of work done for a Monday since I didn’t have to watch Milly all day.  Honestly, I missed having her around, but I was much more efficient in my work.  It’s a good thing too, because I stayed  pretty busy.  I spent a good bit of time on a conference call trying to help one client get something sorted out with his previous hosting company.  Man, he was angry.  Not at me- at the other people.  I’ve never had anyone get as upset at me as he was with these people.

We spent some family time watching The Princess and the Frog this evening.  Milly’s been really into it lately, I think for the music.  She danced to some songs then she and I danced to one.  She, Amanda and I all sat on the couch and Milly was pretty snuggly with us.

After we put her to bed Amanda watched The Bachelorette so I decided to play some more Mass Effect 2.  I’m really enjoying that game.  The thing both I love and hate about games like that is that there’s just so much.  The stories are huge and there are all kinds of side missions and things you can do that affect other aspects of the game.  It’s great that they’re so open, but at the same time I want to be thorough in my playing to get as much out of it as I can, but then it takes a lot longer.