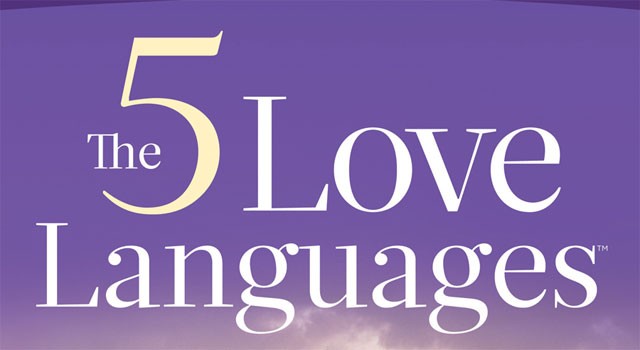 Milly woke up crying last night.  I’d fallen asleep on the couch and hardly remember going up the stairs, so I was up there before I really remember being awake.  She was complaining about pooping in her diaper, but she actually just peed.  It wasn’t even all that much, really.

She woke up crying again, this time as soon as Amanda was out the bedroom door.  She got in bed with me, but was pretty squirmy so I didn’t get much extra sleep.  I got some, but not a lot.

We’ve got this new game where she slides off the bed onto a stool then jumps into my arms, then I throw her back on the bed from the floor.  She loves it.  Can’t blame her- it looks fun.  She also started calling me Mr. King.  I guess it’s just a more formal form of King, which seems to be her favorite name for me right now.

As much fun as we had this morning, she really tested my patience by not showing any patience herself.  I’d be working or, at one point, putting clothes in the dryer when she would tell me she wanted something.  I’d tell her to wait, but she kept saying it.  We really are trying to work on that with her.

Also put her in the corner because she had been eating some raisins and finished with the bowl they were in.  I told her to go put them on the table, but she wouldn’t.  I asked her a few more times then counted and she didn’t do it.  She sat herself right in the corner, showing me it didn’t bother her, so I took her to a new corner, one at the end of the hallway, and made her face the corner for the whole two minutes.  She didn’t like that as much and still ended up putting the bowl on the table.

She was pretty wired today.  Very energetic, very excitable.  She and Amanda went to the park after Amanda got home.  It was beautiful outside today.  She was very excited when Anna and Kirsten came by.  (Anna dropped Kirsten off to watch her.)

We’re reading The Five Love Languages and this week was on acts of service, which is a big one for Amanda.  I plan on doing some of the suggestions at the end of the chapter, but as we discussed in group, we’ll wait until after we get back from our Vegas trip.

We as a group had a good discussion, though we went off the specific topic of service and a lot of the good talk had to do with fulfilling each other via love languages period.

Next week is physical touch, which is a top one for almost every guy and is always talked about or alluded to.  Stephanie said, “Ladies, gird your loins,” to which I replied something like, “Gird your loins indeed!”  Yeah, we all know how next week’s conversation will go.

Talked with Kirsten a bit when we got back before Barry came and picked her up.