New Beds for Fawkes and Phoenix

New Beds for Fawkes and Phoenix 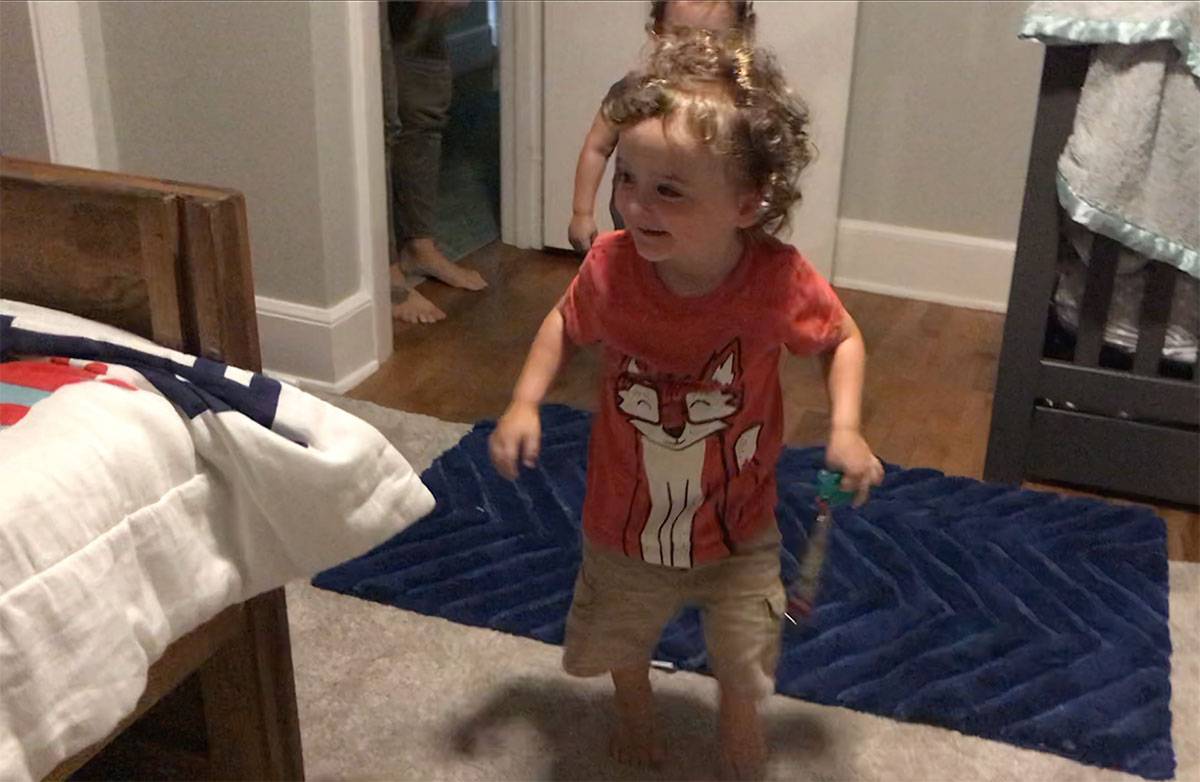 We’ve got a hurricane, well it was a category 1 hurricane at some point, named Isaias heading this way. It hit the Bahamas and is projected to skirt the Florida coast a bit. The cone of probability had Wilmington right in it’s crosshairs, but I heard earlier today that it’s probably going to head inland a bit. Anyway, it was originally expected to hit us Monday I think. Tristen got a call that she was supposed to report in for hurricane duty (which she wasn’t aware of) on Sunday and potentially have to stay there at the hospital.

That was one factor that motivated us to get back home on a Saturday instead of a Sunday. The other things:

Well, we hadn’t even finished unpacking when it started raining, so that, and the fact that the storm isn’t set to arrive until later now, made a lot of the reasons moot. As much as I love my family, it was kind of nice to get back with a lot of time to settle back in though.

Tristen, the boys, and I rode in the van. Erin, who was driving our other car, asked if she could take Milly back so they could spend some time together. I’d told Amanda we were probably going to be back between 12 and 1, but Milly called Amanda and asked if she could come a little later, so they got to hang around a bit longer.

Griffin napped for a bit in the van, but Fawkes and Phoenix did not, so Tristen told them that when we got home it was going to be nap time. Of course, she had set up individual beds for them before she left Wilmington (and setting up separate beds for them in Rougemont was a nice practice run), so they were very excited at the new change that awaited them.

Of course that also kept them from going to sleep immediately, but it didn’t take them too long. We did have to separate them and put them in different beds though. For now, Fawkes is in the bed on the right, which is the bed from the This End Up bunk bed set, and Phoenix is in the one on the left, which is the one Nonny’s friend and neighbor put out.

Tristen went out to do a Walmart pickup and get a few groceries for us (from a different grocery store) at 5:00. Erin showed up a little later. We had forgotten about that and I was debating what to do to take her back to her boat, but some clothes she had washed a few days ago weren’t totally dry (and fortunately didn’t smell mildewy), and by the time everything was done Tristen was back, which is great because it meant I didn’t have to load all the boys up.

Erin said she really enjoyed her drive with Milly. They talked about a number of things and she just enjoyed hanging out with her niece.

Tristen had picked up some Taco Bell for dinner. I’ve been wanting some since I read an article about them dropping some things form their menu last week (and not even because I wanted any of the stuff they were dropping) and Tristen had told me she had stopped on the way to the Rouge for Erin to get some.

Phoenix was pretty touchy for a bit this evening, as he has been a good bit lately. I think he just hasn’t been sleeping the best and he’s tired and cranky, or sensitive anyway. They all went to bed fine though.

Tristen did some picking up, I hand washed a bunch of baby dishes. She took a shower, I did a little work.