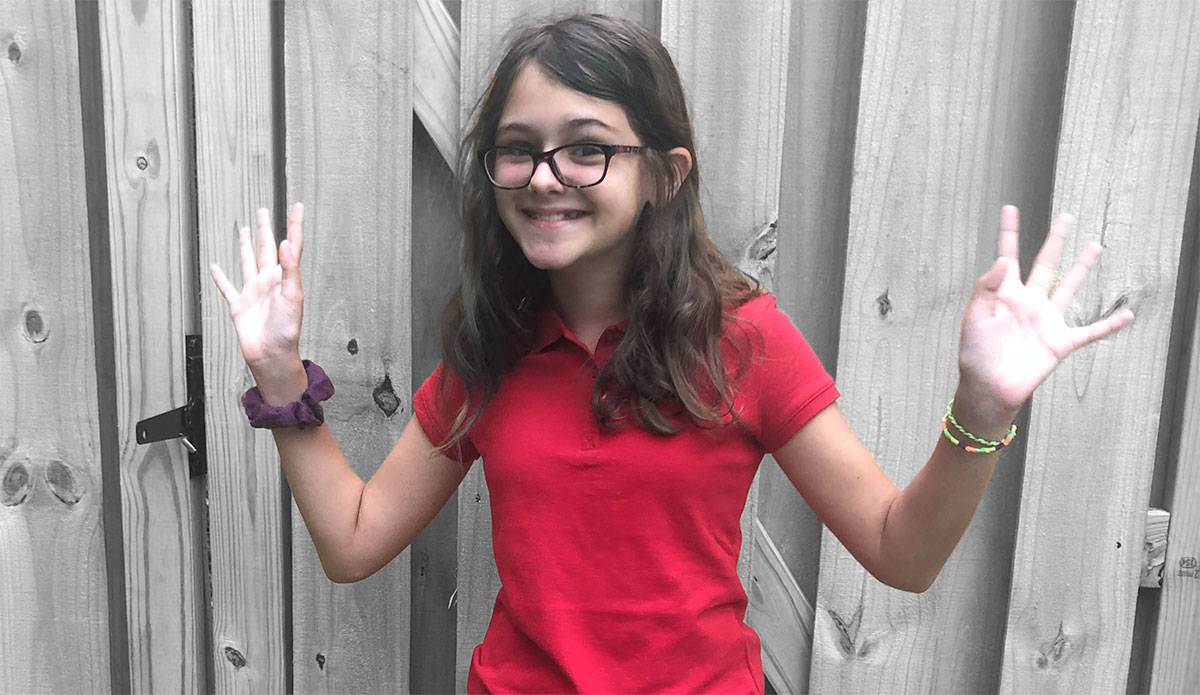 I would first like to mention that nobody died when Tristen spend two nights and one day away from the home. She left Thursday night, as I mentioned towards the end of my last entry. She ended up staying in Gastonia for the night then headed to Asheville for the day. She thought about driving back after having dinner with the Romeros, but a) she had left some stuff in Gastonia, and b) she wouldn’t have gotten back here to Wilmington until pretty late. So she could have gotten up to take care of the boys, but I didn’t think there was much point to that when she could split her drive up versus driving six hours at night.

There wasn’t a lot to report about what went on with me and the boys. It was mostly pretty standard “watching the boys” time, although I was essentially awake since 5:20 Friday morning. Laura did come by Friday evening and entertained her grandsons while I took a potty break then made dinner for them. It was also nice to see an adult.

Tristen got back right at 11:00 Saturday morning. Fawkes, Phoenix, and Griffin, who had been watching home videos on YouTube and were on a Milly dance recital, threw an impromptu dance party to celebrate their mother’s return. I took a nap not too long after.

On Sunday I took Milly her math books, which had fallen on the floor of the Kia and were forgotten by everyone when her mom picked her up on Thursday. Milly and I sat on the porch swing and chatted for a while. Later that afternoon Tristen and I took the boys over to her mom’s house for dinner.

So today was Monday, Milly’s first day of middle school.

I texted with her a little bit before classes started, and Tristen texted her to wish her a good day.

Amanda texted me to let me know that Milly had signed into her Zoom school meeting on time and had been staring at a blank screen for ten or 15 minutes, and when it did finally start it was teachers having a conversation with each other and then all the teachers in the same room because the school was having an issue with their internet.

“Hot mess” was the second term that came to my head. The first began with “clusterf-.”

I talked to Milly this evening though. She hadn’t been looking to more online school, but, as she pointed out, the way it had been when she ended fifth grade hadn’t had much time to planning. For that, they were given some assignments and had a meeting a couple times a week. Now though, they were actually meeting online for all their classes and she said she thought she’d like it much better.

She said she liked her ELA teacher, had friends she knew from elementary school in her classes, and was also looking forward to her drama class. If school lets back in with time to do it, they’d get to do a play.

Erin came by while out on her walk and ended up staying most of the day. She watched the kids in the afternoon, which allowed me to get some work done.

So what’s up with all the other kids?

We usually play out in the backyard a couple times a day. Fawkes’s favorite thing to do, at least when I’m out there, is to sword fight with these water gun tube things Tristen bought them a few weeks ago. Phoenix, on the other hand, has mastered the ability to suck water up in them and squirt them out at people. He got Tristen a couple times really good yesterday, so she’s trying to nip that.

Griffin runs around and chases his brothers or rolls in the grass or eats dirt. Hazel digs a little and has been enjoying destroying the moss that we love having in the backyard. She enjoys running after things, but the most fun thing to watch is when she pushes balls around the yard. I haven’t gotten a good video of that yet.

Fawkes and Phoenix are really into Minions right now. They also like watching Wall-E (and singing Put on Your Sunday Clothes, the song that comes on at the beginning of the movie), Nightmare Before Christmas, Abominable. I guess those are their favorites at the moment, but it changes every couple of weeks.

Phoenix has gotten a bit better at stringing together a couple words at a time, although for the most part both of them will just do the last word or syllable when you try to get them to say something with a bit more substance to it. Phoenix is very kissy of late. Fawkes is kind of rambunctious, but he also likes sitting and drawing on pads of paper.

Griffin has become very garrulous in his gibberish. He was saying “Eeee!” (like “Whee!” when I caught him out of a chair he kept climbing up on and jumping off of this evening. He’s got a number of words, but he still won’t say any version of “Dad.” He does say “Mama” at me even when Mama isn’t around, so I think he uses that as his word for “parent” or maybe even “adult,” as Erin said he was saying it to her today.

Griffin’s a biter. Yesterday I saw him going in on one of the twins and I bounded across the room to get him before he could do any damage, and he does do some damage. He’s left marks on both of his brothers, so we’re really trying to correct that.

We’ve got a pretty busy week ahead with vet visits, a hair styling (not me, although I could probably use a trim), swim lessons, and a family photo shoot, not to mention work and and the other normal stuff.